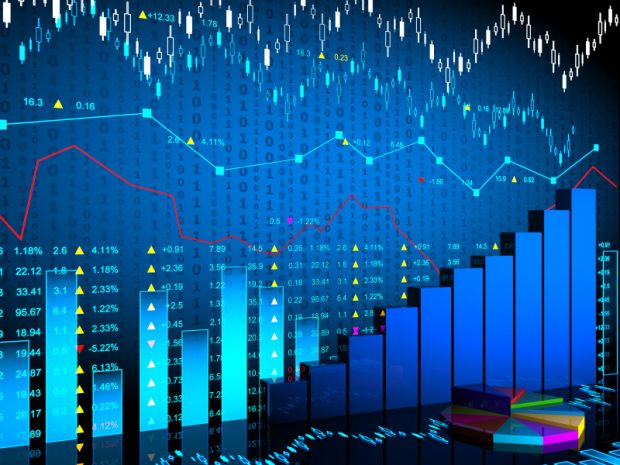 Version 3 of the Transformation Rules Registry (TRR) has been released as a Candidate Recommendation, bringing improved support for international dates and currencies to Inline XBRL.

This new release of the registry is in response to requirements from around the globe and reflects the growing international adoption of Inline XBRL. Feedback on implementations are requested and may be sent to rendering-feedback@xbrl.org.

“Candidate Recommendation” is an indication that the specification now meets all identified requirements, and is ready for implementation in software.