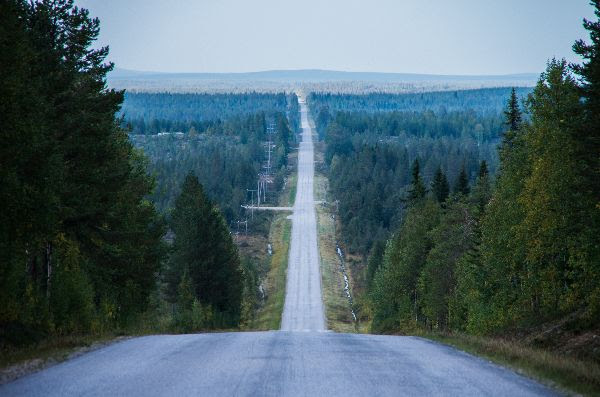 In difficult times like these it is especially useful for firms to have a clear picture of any upcoming regulatory changes that they need to prepare for. That’s why several of the UK’s regulatory authorities have launched the Regulatory Initiatives Grid initiative, designed to act as a roadmap which will help financial firms prepare for upcoming regulatory obligations.

The Grid, which will be updated and published at least twice a year, lays out the planned timetable for major initiatives from the various regulators – such as the transition away from LIBOR. It has been launched by a forum consisting of the Bank of England, Financial Conduct Authority, Prudential Regulation Authority, Payment Systems Regulator and the Competition and Markets Authority, and is designed to strengthen the coordination between these members.

Upcoming regulatory changes and consultations include information on their timelines, impact level and references to further information. There is also an indication as to whether implementation timelines have been changed by Covid.

Of note — the UK’s “Corporate reporting in structured data formats” initiative (aka Inline XBRL for public companies aka ESEF for the UK) is mentioned and there is no indication that planned timelines have been altered by Covid-19.

The Grid is being launched as an initial 12-month pilot with the intention to extend its scope in the future. Feedback is strongly encouraged.

Other Posts
« IASB issues minor amendments to IFRS Standards
What can xBRL-JSON do for you?  »

#XBRL “offers a ready pool of raw financial data, speeds up the analytics process, and lends transparency to the entire data supply chain,” says @iris_carbon, in a post considering use cases of XBRL for CFOs – such as improved FP&A. https://t.co/V3YXARUgJy