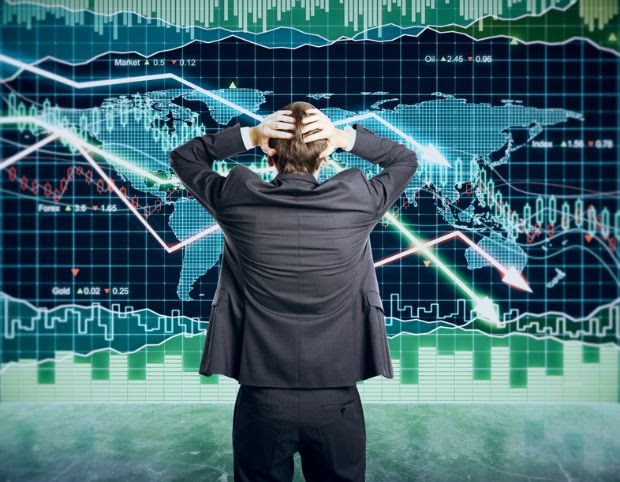 The Financial Stability Board (FSB) has taken a key step in its plan to introduce a Unique Product Identifier (UPI) for over-the-counter (OTC) derivatives.

Why? Remember Lehman Brothers? The process of winding up the various parts of the investment behemoth took more than 10 years. Understanding who had financial claims against which instruments, in which countries, against which parts of the organisation involved hundreds of thousands of hours of forensic investigation. Unpicking the open trades was, in short, an indescribable mess.

In large part thanks to Lehman, the UPI is set to join the Legal Entity Identifier (LEI) and Unique Transaction Identifier (UTI) in helping to avoid future messes. The UPI is the last addition to the trio of unique identifiers introduced as part of the regulatory response to the 2008 financial crisis. While the LEI clearly tags the identity of those involved in a trade and the UTI uniquely identifies the individual trade, the UPI will provide a way to discover the instruments and terms that make up the trade.

While enacting these plans has been a slow process, during a meeting on 26 April the FSB moved significantly forward with completing the UPI’s governance framework by designating the Derivatives Service Bureau (DSB) as the sole issuer of UPI codes. The Bureau will also maintain the UPI reference data library.

The majority of derivatives are traded over-the-counter via a dealer network rather than in a centralised exchange, and as such are not listed on a formal exchange or subject to the standardisation and regulation that would entail. The UPI is part of a package of reforms designed to make derivatives markets safer.

A UPI will be assigned to every OTC derivatives product, allowing individual products to be identified in now mandatory transaction reporting data. This granular level of information will make OTC trade reporting data far more useful, enabling authorities to aggregate OTC derivatives transaction data by product or by various other data elements contained within the UPI.

Taken together, the unique identifiers will ensure that regulators and policymakers can more accurately understand what is occurring within markets in aggregate and also far more easily dissect individual trades. They will contribute to more effective reporting, and should help regulators assess and manage systemic risk and detect market abuse. While all major markets now have mandatory trade repository arrangements, at present, efforts to match the two sides of each trade are more often than not unsuccessful. Adding the additional legs to the stool (the UPI and UTI) should resolve these issues.