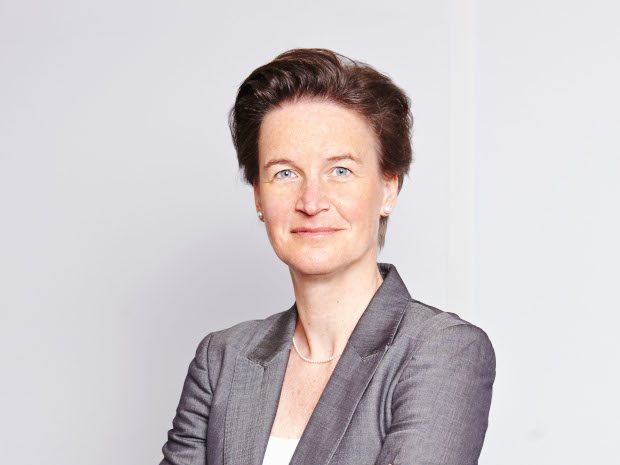 The European Securities and Markets Authority (ESMA) has announced the appointment of its next Chair. Ms Verena Ross will take up the role on 1 November 2021. “She brings with her an in-depth knowledge of European and global markets as well as of ESMA itself,” says Vice Chair Anneli Tuominen, who has been acting as Interim Chair for the past seven months.

Ross, who is a German national, replaces former Chair Steven Maijoor, and is appointed for a five-year term, renewable once. She was Executive Director at ESMA from 2011 to 2021, having previously held regulatory and supervisory roles in the UK.

Public sector sustainability #reporting is lagging behind rapid #ISSB progress in the private sector says the IPSASB, proposing to take the lead as the global standard setter. Another golden opportunity for digital-first thinking with #XBRL? https://t.co/rQEs8vzvxn @IPSASB_News

Our repository at https://t.co/QrqIrHoHwF now contains over 3,400 #ESEF reports – yet only a handful of countries allow fully automated retrieval of new filings. Where are we getting our digital #XBRL data from, and how can national bodies improve access? https://t.co/6SqXpbEk8t

Reply on TwitterRetweet on Twitter3Like on Twitter1Twitter
Load More...