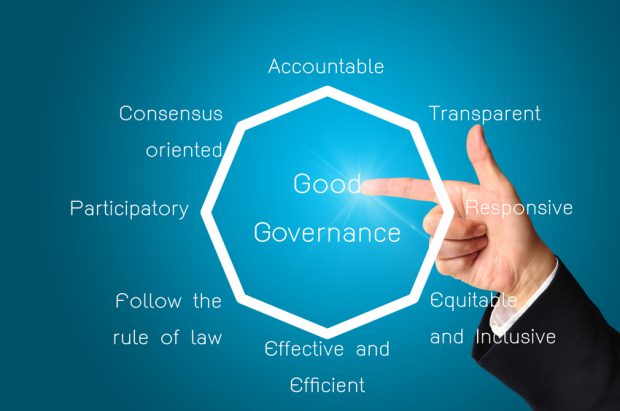 Standard Business Reporting (SBR), when businesses can use a single reporting template or XBRL Taxonomy to report to multiple government agencies, results in less red tape, more efficient regulatory programmes and significant cost savings. Australia and the Netherlands are already using SBR, and the concept is being examined in other countries as well, including Turkey, Canada and Finland.

Just how much in cost savings? Last year, the Australian Taxation Office reported A$400 million in savings. Now, ATO is projecting total savings in 2015-2016 from SBR to be a staggering A$1.1 billion. ATO’s assistant commissioner John McAlister cited automation as a key, along with increased uptake by business. Clearly, cost savings for a program like SBR hinges on broad-based participation. Once savings are realised in one area, it becomes natural to start expanding the programme, which we are seeing in both Australia and the Netherlands. You can read an article about the ATO’s projections here.

No time to waste! EFRAG gets go-ahead to get ahead on sustainability standards
Posted on May 21, 2021

IFRS consults on constitution and sets digital agenda for sustainability reporting
Posted on May 7, 2021

XBRL International launches filings.xbrl.org for ESEF filings
Posted on May 28, 2021