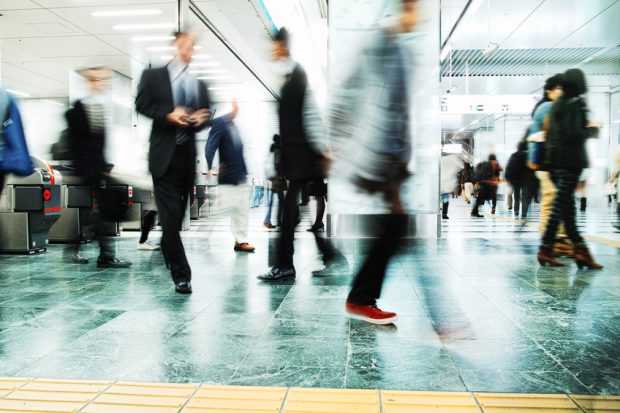 At an event held at the EY offices in central Stockholm on Tuesday, around 150 people from the public and private sector met to discuss the Swedish government’s recent decision to relaunch the digital data collection efforts at the business registrar, Bolagsverket. This time around it seems that a mandate is in the cards. Just as importantly, representatives from not just the Business Registrar, but the Swedish Tax Authority, the Swedish Statistics agency and the Ministry of Finance emphasised the goal to create a Swedish Standardised Business Reporting framework. The goal is to develop taxonomies that eliminate overlap and reduce red tape.

In September, Mikael Damburg, the Swedish Minister for Enterprise and Innovation commented on the program by saying “I find it rather astonishing that in 2016 companies in Sweden cannot file their annual reports digitally…My hope now is that we will make quick progress with this transition”.

The conference heard from XII CEO John Turner, outlining the big picture for policy makers. Turner described the way that, a decade ago, digital technologies were modelling the “real world”, while right now, the real world has become that digital model. With a whole range of technologies and societal changes pushing at the boundaries of conventional finance and government, over the next few years, countries — and companies — that can’t express their financial and non-financial performance digitally will be rapidly left behind.

Sweden seems extremely conscious of exactly this, and, as described by Ministry of Finance official, Dr Anneli Hagdahl, isn’t comfortable with it’s current ranking in an EU report on digitisation.

At the same time, Sweden, like other countries facing this challenge, must not just devise new ways to collaborate between the public and private sectors and work out ways in which they can harmonise data requirements between different agencies. They also need to deal with complex legal issues associated with data privacy and data sharing, as well as the often vexed issue of how to maximise the utility of the data once it becomes available. Attracted by Open Data programs, governments still need to decide how best to make up the shortfall in budgets that arise when information that might currently be sold becomes free.

Leading Dutch expert, Frans Hietbrink from the Netherlands Tax Authority, was on hand to describe the key lessons learnt within that country’s SBR efforts. As evidenced by keen questions and a very comprehensive event “mingle”, there is a lot of momentum behind this, with many in Sweden keen to create the first truly “One Stop Shop” for SME data filing.

The approval of XBRL as an official Swedish standard and the work of XBRL Swedenpaved the way for  these developments.

You can find all of the slides (in English) from Tuesday’s talks here. More on these topics at Data Amplified!