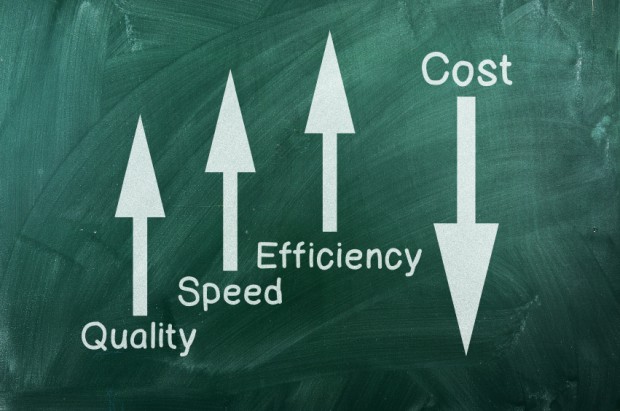 Now that Sweden’s financial regulator has adopted XBRL for both CRD IV bank filings and Solvency II insurance filings, the country is moving towards using the standard as the driver behind reducing red tape. After last year’s successful approval of XBRL as an official Swedish standard, XBRL Sweden has been working on the groundwork for SBR reporting in that country.

Analysis of the overlap between the GAAP taxonomy, the requirements for tax reporting and those for statistical reporting demonstrates very significant duplication. Today there are three different channels, with 400,000 companies filing these overlapping reports to three separate agencies. This presents an opportunity to rationalise and simplify reporting with an SBR approach.

This year, the Swedish jurisdiction, working within a multi-agency committee, is working to lay the groundwork for this approach, inspired by the achievements of the Dutch SBR initiative.

Other Posts
« Estonia to Shed Paper with Reporting 3.0
Use of IFRS Taxonomy for Securities Regulation Varied »