Estonia to Shed Paper with Reporting 3.0 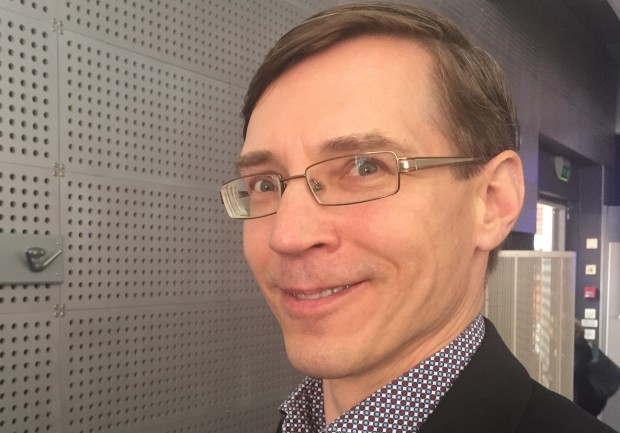 An in-depth look at Reporting 3.0 in Estonia from a presentation by Margus Tammeraja, Chairman of the Board at the Association of Estonian Accountants at the Real Time Economy Conference in Finland.
“We need accountants to move away from their old habits, and get beyond their traditional affinity for paper” says Margus Tammeraja, Chairman of the Board at the Association of Estonian Accountants and an expert in e-invoicing. He was presenting on“Reporting 3.0” at the RTE conference last week in Helsinki. Despite having XBRL based reporting in place for a number of years, Estonian accountants tend to type small business financial statements into a government portal. In an effort to move to more efficient system-to-system filing, the Estonian government has recently announced plans to rapidly move to mandatory e-invoicing for dealings with the the public sector.  This will use the Estonian e-invoice standard, which is based largely on the Finnish “Finvoice” standard. This is, however, only the first step. Accounting law will later prohibit the use of paper documents, with all accounting records being digital. Eventually this will expand to areas such as digital archiving of data objects that comprise the original accounting documents.

“Mandatory e-invoicing is a great step towards connecting businesses in a real-time economy.” says Tammeraja. While the mandate only covers interactions with the government (so called “B2G”) transactions, the hope is that it will kickstart use of the standard within the private sector (“B2B”).

This is all part of a broader initiative (“Reporting 3.0”) that seeks, eventually, to get to a single gateway for tax as well as government statistics — a unified solution for reporting. The expectation is that these initiatives will lead to widespread use of XBRL for reporting within the country. In fact, with a view to creating true end-to-end reporting, Estonia is heavily experimenting with XBRL GL, so that structured transactional reporting can roll up to not just XBRL financial statements but a range of other government reports. Currently, the Reporting 3.0 team is working on detailed analysis of salary and workforce data, covering some 380 reporting concepts used not just for tax but also for a range of other, largely statistical purposes. Their research shows that there is a mismatch between the statistical data sought from companies and official use of that data, which is something they are interested in highlighting, in terms of respondent burden.

The broader goals of Reporting 3.0 are ambitious. Eventually they would like to move to a situation in which the Tax Department has sufficient data drawn from digital accounting records to ensure that they become the first country to get to “No tax declarations”. They are also investigating the extent to which co-operation with banks might allow complete tax reporting based on aggregation of bank statements for micro-companies.

How does Estonia get so much done? “Having a smaller population helps” says Tammeraja, explaining that small, agile project teams mean that it is feasible to cover significantly more than might be possible with larger teams.