Login
Home > Taggings > The Message is the new Medium: Digital Reporting and Fintech

The Message is the new Medium: Digital Reporting and Fintech 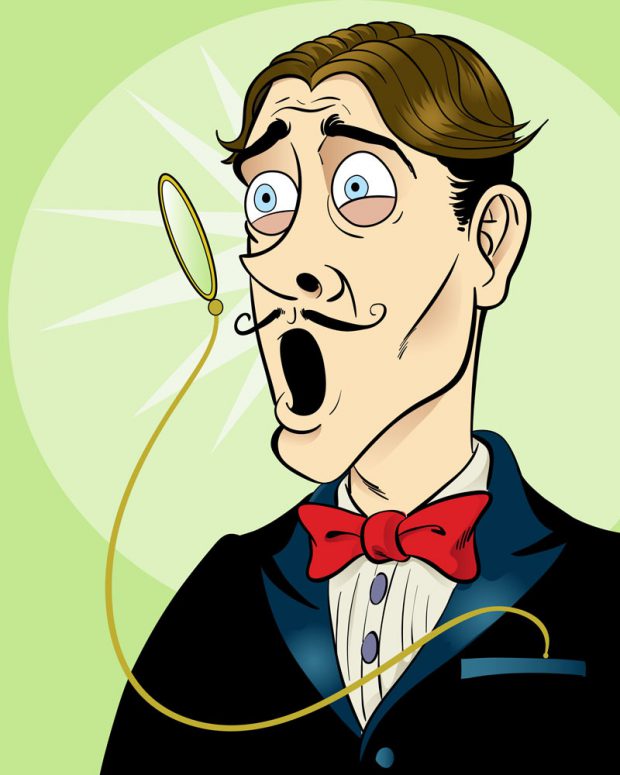 Kodak didn’t see Instagram coming. HMV never saw Spotify in the rear view mirror. And if, fifteen years ago, you’d told the editor of the Economist that his (now her) newspaper would draw more readers through something called “social media” than its well worn printing presses, an eyebrow would have been raised. Above a monocle.
Fifteen years ago a band of pioneers from across the globe came together to ensure that the most regulated and most scrutinised part of the real world is also able to make that shift.

What’s more regulated than pharmaceuticals? What’s many times more valuable than its considerable weight in gold? What generates more speculation than a presidential election? Financial reporting. Closely followed by compliance reporting, risk reporting, governance reporting, performance reporting, internal reporting and increasingly, environmental reporting. It’s the stuff that drives our economies. And fifteen years ago, all of it was on paper.

Now, fifteen years on, more than 120 regulators in 75 countries have moved beyond the physical and oblige millions of companies to provide their reports in electronic form, based on the solid foundations of the world’s only digital reporting standard.

Now, something else is happening too. Even on its best day, mandatory reporting has to be considered an important — perhaps a vital — chore. The advent of a host of new technologies: big data, artificial intelligence not to mention the ubiquitous blockchain, or distributed ledger technologies, all operate from a fundamental assumption that high quality, consistent, timely, accurate and digital information is available, from the source, not an intermediary.

It’s already the case that you can get a cheaper loan in the Netherlands if you give your bank standardised and tagged data instead of a spreadsheet or a PDF. But FinTech is changing the way that money markets work. Whether offered up by a gigantic bank that seeks to slash its operating costs, or a startup that wants to undercut that incumbent, Fintech runs on digital and it’s how companies will do business, make supply chains work, provide credit, raise debt, find investors and discover new markets.

Why wouldn’t it? Isn’t that the world we live in? Yes it is. But for finance to become truly part of the 21st century, reporting still needs to make that next, important leap, embracing the idea that digital is the permanent reality and that it is perfectly safe to leave yesterday’s paper-based world behind.

To satisfy the needs of regulators today, as well as enterprises and the Fintech revolution that’s just around the corner, that band of pioneers, joined by a host of others, continue to work to make reporting digital and to accelerate the shift from paper to data. Come join us to make that shift work for you.