Looking to the future – some food for thought for regulators 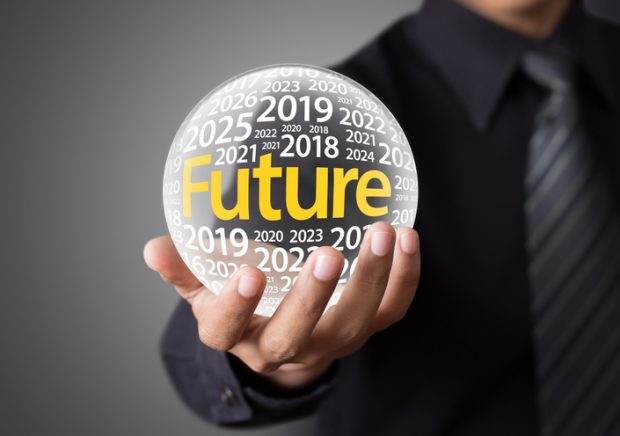 In a substantial speech to the Northwestern University’s  44th Annual Securities Regulation Institute symposium, recently retired SEC Chair Mary Jo White provided an interesting summary of her perspective on the achievements of that regulator during her term. She also provided some comments on the work that lies ahead.

Chair White’s retirement as the 31st SEC Chair is a good opportunity to reflect on the achievements of a regulator that has been a pioneer in the field of digital reporting and to outline some suggestions for regulators of all kinds, as they move to fully digitise their reporting and enhance their analysis.

White points out that the, “Chair of the SEC has to operate a really big stove, with a lot of front burners”, covering, among other things, capital formation, corporate disclosures, market operations and conduct, derivative product regulation and monitoring, not to mention corporate law enforcement and examinations.

Her speech described some of the achievements of that agency during her term, including:

…. and the list goes on. There were major changes to the way that capital can be acquired, including through crowdfunding and other, so called “alternative”, fund raising arrangements.

One of the achievements of this commission was to introduce Inline XBRL on a voluntary basis, and her speech seemed to indicate that making this required would be uncontroversial:

Another item ready for Commission consideration is a staff recommendation for a rule proposal to require the use of inline XBRL format in the submission of certain Commission filings to facilitate easier access to, and analysis of, that information. Last June, the Commission permitted filers to voluntarily make such filings, and there has been broad support among the Commissioners for moving forward with a requirement.

Naturally, here at XBRL International, we find those comments very encouraging. The SEC’s direction here is consistent with other regulators. Given the announcement by ESMA in December that EU issuers will utilise iXBRL, and its growing adoption within the Japanese markets, we are increasingly of the view that for securities regulators and other organisations responsible for collecting complex and unique business reports, iXBRL is the preferred route. You can find more information about iXBRL here.

Other patterns that we see around the world, and encourage amongst regulators of all kinds include:

The XBRL specifications are open and freely licensed and can be used by anyone, in any part of the world. However, to maximise effective implementation and to gain from a global network of expertise in this field developed over the last couple of decades, regulators need to get plugged in to the XBRL consortium. Subscribe to our newsletter. Attend an event. Join.

Other Posts
« SBR for Data Architects: Service Oriented Reporting
The Message is the new Medium: Digital Reporting and Fintech »