An inside look at the SEC’s use of XBRL 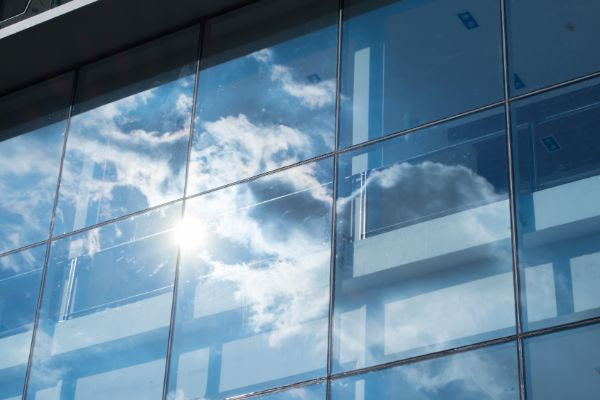 Toppan Merrill’s Dimensions magazine recently spoke with Scott Bauguess, who drew on his 12 years in various roles at the US Securities and Exchange Commission (SEC) to provide insight into the SEC’s use of XBRL.

Bauguess has spanned a number of roles at the SEC, most recently as the Deputy Director and Deputy Chief Economist in the SEC’s Division of Economic and Risk Analysis (DERA). During the interview Bauguess gives a run-down of how XBRL is used by different departments at the SEC, the benefits and challenges of using structured data and some thoughts on the future of disclosure.

Bauguess also shared his thoughts on the European Single Electronic Format (ESEF), set to mandate iXBRL disclosures for annual statements across the EU from 2020 onwards.

“Standards work best when they’re adopted widely, and an endorsement of a technology by another jurisdiction can act as both reaffirmation of the decision to adopt it and spur further action,” Bauguess said. He points out that although the US adopted XBRL prior to Europe, the UK and now Europe embracing Inline XBRL further built the momentum for the US to do so.

XBRL adoption is a positive feedback loop – as more regulators and others around the world adopt structured data for business reporting, the standard itself becomes more useful and the data gleaned is increasingly comparable. We look forward to seeing the XBRL projects inspired and informed by the experiences of ESEF in the coming years.

Are you interested in a “brief and practical” guide to the disclosure process using @SASB standards? An unusual recent publication from a guest expert is based on her own implementation experience and offers points to consider at each of eight stages. https://t.co/yAhQLJvgrH

The EU is cracking down on financial crime, with a far-reaching package of anti-money laundering and countering the financing of terrorism measures. It includes a new coordinating authority, a shared rulebook and expanded disclosure requirements. https://t.co/W5YG6hpdkQ

The People’s Bank of China has introduced new disclosure requirements for non-bank payment platforms around the reporting of major events or changes, aiming to boost standardisation of reporting, risk identification, and ultimately market stability. https://t.co/2KXlzrkPTV

The @bank_of_russia has recommended consistent, comparable #ESG disclosures by public companies. “An assessment of ESG risks is necessary, since over time they can be transformed with a high degree of probability into financial risks,” it says. https://t.co/6N4Za2rFC1