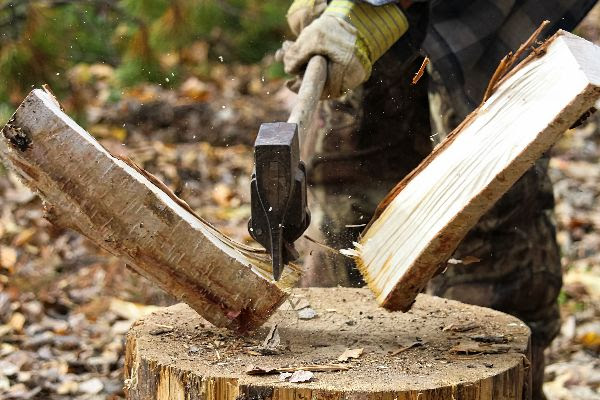 This week the UK’s Financial Reporting Council (FRC) announced their plan for the first structural overhaul of the big four accounting firms since the failure of Carillion in 2018 prompted calls for audit regulation reform.
The FRC has published 22 principles for the operational separation of the UK’s big four firms by 2024 – with implementation plans required by October.

The plan’s aim is to ensure audit is high-quality, in the public interest, and delivered without influence or material subsidy from the rest of the firm. In addition, the changes should increase transparency of audit practice financial reporting, allowing more effective monitoring.

The plan requires firms to pay auditors in-line with the profits of their audits, introduces a requirement for firms to have an independent Audit Board, and ringfences the audit division’s finances.

In due course, voluntary compliance will be replaced by a more powerful regulator, the Audit, Reporting and Governance Authority. Until such time as the UK government introduces legislation in this area, many of the reforms that have been proposed in several recent reports will remain up in the air.

More changes will impact the sector – not least, decisions about the way that audit functions in an age of digital disclosures.

The Financial Reporting Lab is celebrating its tenth anniversary in its latest newsletter, looking both back and ahead. Reflections from stakeholders offer some interesting perspectives on its model, bringing together companies and investors. https://t.co/xFCIxk1fkD @FRCnews

Software vendors take note! The US SEC has released a draft version of the latest EDGAR Filer Manual, dealing with how to make submissions to its data portal. The updates include new structured disclosure requirements on filing fees. https://t.co/OMLNPZDXdG #XBRL #reporting

The @IFRSFoundation Taxonomy Consultative Group returns to the theme of digital reporting implications of the proposed new framework on management commentaries. This time it explores the consequences of cross references to other reports. https://t.co/xzUEw3YUhe #reporting