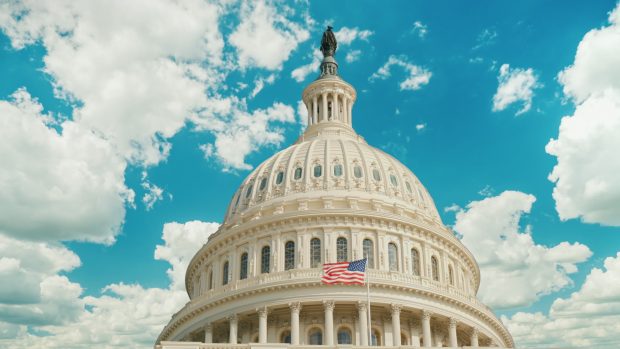 The Financial Transparency Act (FTA) was reintroduced into US Congress this week, potentially paving the way for a significant advance in data standards that would benefit the business community and regulators alike.

The bipartisan bill, which has long been supported by the Data Coalition, and our colleagues at XBRL US, aims to introduce a number of common-sense amendments to existing laws that would vastly improve transparency and accountability while also reducing regulatory burden.

The FTA would direct all eight major US financial regulatory agencies to adopt consistent data standards for the information they already collect under existing securities, commodities and banking laws. This would render the data fully searchable and machine-readable, while also enabling the development of RegTech and AI applications that could further open up the data for analysis.

The FTA would also require the adoption of the global Legal Entity Identifier (LEI), to allow filings from the same entity across multiple regulators to be easily and automatically matched.

In addition, the FTA would mandate that information agencies are already required to publish be published online as open data – meaning it would be digitally searchable, downloadable in bulk, and without licensing restrictions.

The CEO of the Data Coalition, Nick Hart, issued a statement outlining the numerous benefits of the FTA, which include, ‘reduced compliance costs for businesses, better information for investors, and a more efficient regulatory oversight system that can effectively identify and address bad actors.’

While the US is already doing excellent things with standardised data in the regulatory reporting environment, the FTA is a simple, common-sense improvement that would help unlock the enormous potential of this existing data. It would benefit reporters, making regulatory compliance easier, while also helping regulators analyse data more efficiently. It would mean great improvements in innovation, transparency and efficiency, helping ensure the US is ready for a truly digital economy.

We will be watching with interest! Many thanks to the Data Coalition for their tireless work moving this bill forward.

Local governments in the US state of Florida are set to start #reporting financial data in #XBRL. A new taxonomy is now available, in what is the first state-led XBRL initiative to officially launch. Congratulations Florida on this work so far! https://t.co/ru14k3YYUw @FLDFS

A new report from @eiopa_europa_eu shows how data quality in Solvency II disclosures have improved, thanks to “automated data quality processing solutions and advanced analytic tools together with built-in validations in the #XBRL taxonomy.” https://t.co/WnKxmjtsh0