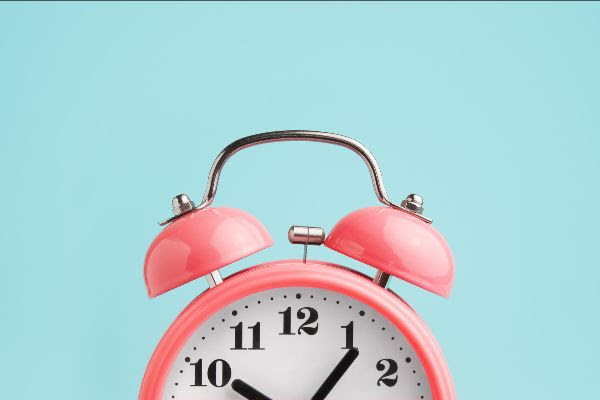 Following announcements from India’s SEBI and the SEC in the US, further authorities are delaying and relaxing reporting requirements and planned updates in the wake of the COVID-19 crisis.

Columbia’s Supersociedades has also extended the deadline for companies to report their financial statements to the end of December – as well as moving recent XBRL training online.

Additionally, the UK’s PRA has announced delays until the end of December for certain aspects of regulatory reporting and, according to EIOPA recommendations, some delays for aspects of solvency II harmonised reporting.

In Australia, the Prudential Regulatory Authority (APRA) has temporarily suspended its project to replace its financial data collection system Direct to APRA (D2A), which has been in use since 2001.