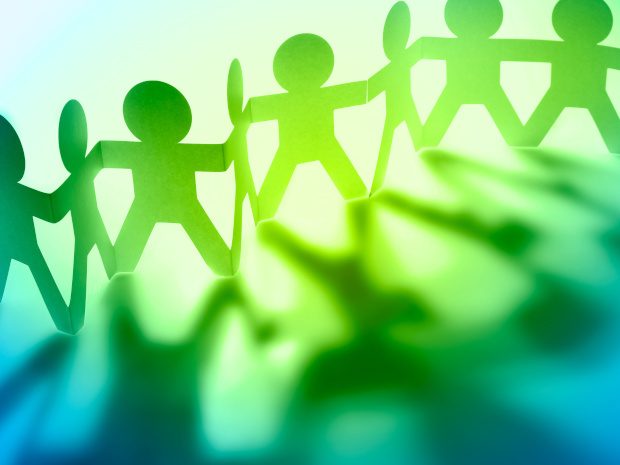 The Trustees of the International Financial Reporting Standards (IFRS) Foundation announced this week the appointment of Sue Lloyd as Vice-Chair of the new International Sustainability Standards Board (ISSB). She currently serves as Vice-Chair of the International Accounting Standards Board (IASB), and has also played a leading role in the establishment of the ISSB. She will step down from her current role to take up the new position on 1 March 2022. This news follows the appointment in December of Emmanuel Faber as Chair.

In addition, Janine Guillot, Chief Executive Officer of the Value Reporting Foundation (VRF), has been appointed as a Special Advisor to the ISSB Chair, effective 1 February. The VRF, which is the home of the SASB sustainability reporting standards, is one of the standards-setting organisations that will be consolidated into the ISSB, alongside the Climate Disclosure Standards Board (CDSB). The appointment of another Special Advisor to the ISSB Chair from the Asia-Oceania region is also expected; they will focus on the ISSB’s engagement with developing and emerging economies, as well as with smaller companies.