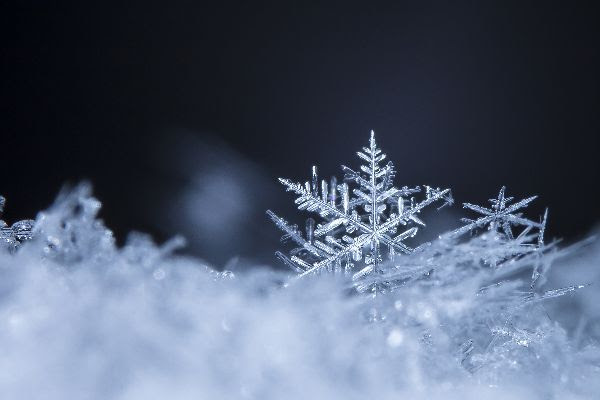 The Financial Stability Board (FSB) announced that the Global Legal Entity Identifier Foundation (GLEIF), responsible for the LEI, would begin overseeing the unique identifiers used to track over-the-counter (OTC) derivatives this week from 1 October.

The FSB’s plan to introduce Unique Product Identifiers (UPI) and Unique Transaction Identifiers (UTI) was born out of the tangle of open trades left in the wake of the 2008 financial crisis. Following the collapse of Lehman Brothers, working out who had claims against who during the firm’s long and drawn out resolution was a ten-year headache requiring forensic investigation.

The trio of unique identifiers – LEI, UTI, and UPI – introduced by the FSB since 2008 are designed to prevent that from happening again. The LEI clearly tags the identity of those involved in a trade, the UTI uniquely identifies the individual trade, and the UPI provides a way to discover the instruments and terms that make up the trade. In addition, The Critical Data Elements (CDE) will capture other important transaction characteristics. Taken together, they will vastly improve transparency, ensuring regulators can accurately understand what is happening within markets in aggregate, and also easily drill down to the details of individual trades.

With GLEF’s Regulatory Oversight Committee, already the governance body for the Global LEI, taking governance responsibility of the UPI, UTI and CDE this week, the final bricks are being laid for a more effective and accurate reporting system for OTC derivatives. Once all identifiers are widespread in use and up and running, regulators will be far better equipped to assess systemic risk and uncover market abuse – hopefully, helping avoid a repeat of 2008.