GREAT Act Passed by US Congress 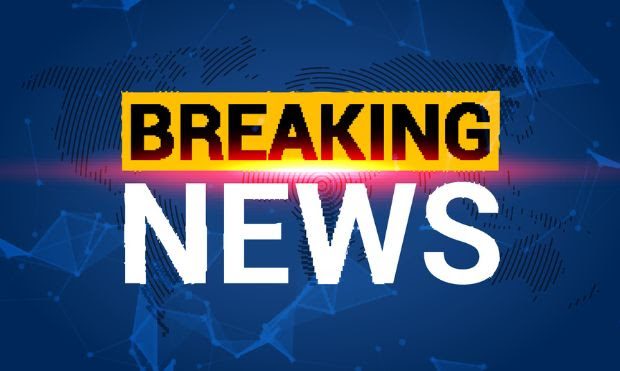 On Monday the US Congress passed the GREAT or “Grant Reporting Efficiency and Agreements Transparency” Act, previously agreed by the Senate.

Two years after enactment the act requires data standards to be established for the reporting of federal awards that must render the data fully searchable and machine-readable. Further, the act requires that data to be made public on a single public portal, and for audit data to also be reported in standardised format.

This legislation presents a significant opportunity for increased transparency and expanded XBRL reporting in the US. While the time-line for implementation means a multi-year effort is now needed to fully realise the potential of this major opportunity, this is a significant step forward and members from around the world might take note of the approach taken by the US in this regard – it may prove a useful starting point for the shift from paper to data within a major new sphere: broad government reporting of all kinds.

Many thanks and huge congratulations all those who have worked on bringing this legislation forward, particularly the Data Coalition, who have championed the GREAT Act for some time now.