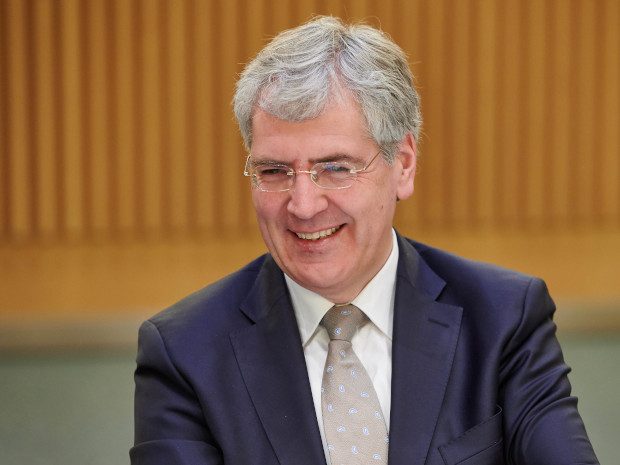 Andreas Barckow, the new Chair of the International Accounting Standards Board (IASB), delivered his inaugural speech on 27 September 2021, at the World Standard-setters Virtual Conference. He covered his first impressions in the role, particularly in comparison with his experience as head of the German standard setter; the Board’s agenda for the coming years, including broadening reporting remits; and greater collaboration with national standard setters.

Barckow emphasised meeting the needs of standards setters as a key theme, remarking: “The key difference between working for a global versus a national standard-setter stems from the wider community that the IASB serves and considers. Building consensus and creating standards that work globally is more difficult because we need to take diverse economic backgrounds and reporting challenges into account.”

Looking ahead, he noted that IASB’s third five-year agenda consultation has just closed, the feedback from which will determine coming priorities. One need on the horizon is to set aside sufficient resources, including Board and staff time, to ensure connectivity with IASB’s expected new sister organisation, the International Sustainability Standards Board (ISSB). Barckow emphasised his own personal commitment to close collaboration and the importance of joined up standard setting, saying: “Working together and developing requirements from joint principles and concepts not only is desirable but is a necessity.”

He also anticipated that intangibles would be another hot issue to emerge from the consultation, observing that the relevant IASB standard is over 20 years old – and that it fails to capture value creation and consumption in today’s capital markets. “Personally, I would like us to explore what we can do to increase transparency in this area,” he said.

Barckow concluded by considering the relationship between IASB and national bodies. “National standard-setters are essentially the eyes and ears of the IASB. They also have valuable expertise,” he observed, adding that he is keen to explore how IASB can tap into those capabilities more to help in standard setting. He has set the scene for what will no doubt be a careful, collaborative term of office steering IASB through important developments, and we look forward to seeing the coming agenda.