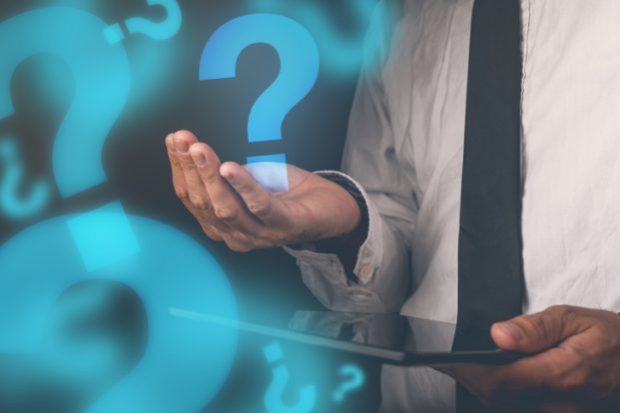 At the recent XBRL Europe Day in Amsterdam, PwC’s Willem Geijtenbeek described growing pressure for the development of generic, consistent and coherent standards for providing and consuming assurance over digital reporting. Willem’s presentation at the XBRL Europe day described some of the drivers as including:

He described a growing potential for a “trust gap” between the audited annual financial reports of companies and the currently unaudited digital versions of those documents. The obvious risk is that users do not differentiate between the two formats, assuming that they will be identical, when in fact, since they are often prepared using entirely different processes.

Before the end of 2018, Geijtenbeek calls on the XBRL community to:

Do you agree? Review the presentation. Let us know what you’d like to see happen.