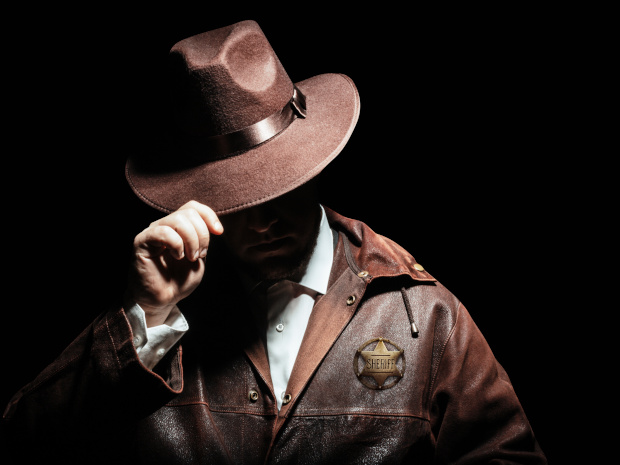 The wild days seem to be over for special purpose acquisition companies (SPACs), at least in the US. The boom in SPACs has recently drawn regulatory attention, both in the US and beyond, due to concerns about risk and asymmetric knowledge between those inside and outside of the SPAC. The Securities and Exchange Commission (SEC) has now proposed new disclosure rules, currently out for public comment, aimed at enhancing transparency and accountability, and ultimately improving investor protection when it comes to these ‘blank cheque’ vehicles.

The proposal, on ‘Special Purpose Acquisition Companies, Shell Companies, and Projections’ would introduce specialised disclosure requirements in areas including compensation paid to sponsors, conflicts of interest, and sources of dilution. It would also require additional disclosures on business combination transactions between SPACs and private operating companies, including information on their fairness.

We are pleased to see that the rules would mandate that all information be disclosed in Inline XBRL, highlighting that it is a structured, machine-readable data language. These requirements would include both detail tagging of quantitative disclosures and block text tagging of narrative disclosures.

SEC Chair Gary Gensler emphasised that the proposal would help ensure greater parity of protection to that when investing in traditional initial public offerings (IPOs). “Functionally, the SPAC target IPO is being used as an alternative means to conduct an IPO. Thus, investors deserve the protections they receive from traditional IPOs, with respect to information asymmetries, fraud, and conflicts, and when it comes to disclosure, marketing practices, gatekeepers, and issuers.” We would add that the use of Inline XBRL plays an important role here: not only would structured data be much easier to analyse and compare between SPACs, but since the SEC collects a great deal of other information in the same format this would also facilitate comparison with traditional offerings.