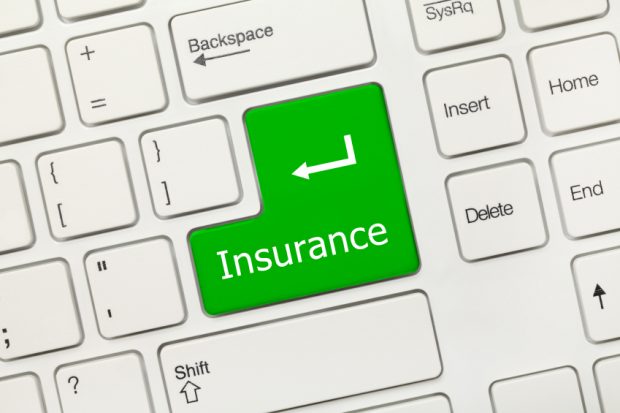 Many people from our community spent the first week of June in Madrid, as XBRL EU and Eurofiling brought together consortium members, regulators and other stakeholders for three days of intensive discussion on regulatory reporting issues in Europe. Jointly hosted by the Bank of Spain and the Spanish Business Register, the event was supported by XBRL Spain.Solvency II, the new European rules that harmonise insurance regulation, including the introduction of uniform capital rules across Europe was a key area of focus.For everyone unfamiliar with European regulation, EIOPA is the European Insurance and Occupational Pensions Authority, EBA is the European Banking Authority and ECB is the European Central Bank.EIOPA on track for Solvency II, T4U to be phased out. Marjon Trobina, the Co-ordinator of EIOPA’s Information Team, provided an update to the audience in Madrid on the European-wide Solvency II rules, which have now been published by EIOPA as a set of implementation regulations and advisory guidelines. The implementing technical standards on reporting will be submitted to the European Commission at the end of June, which should mean that the rules are finalised by the end of Q3 2015. All of this means that the first Solvency II reports will be provided to National Competent Authorities by mid May 2016, which will be the start of Solvency II quarterly reporting. The Solvency II taxonomy release 2.0.1 will be published at the end of September 2015, which will be used for the first live reporting.

At the same time the, for now, last release of EIOPA’s Tool for Undertakings (a software tool to help create Solvency II filings) will also be released in September. At this stage EIPOA plans to decommission this tool – treating it as a bridge mechanism to accelerate market-based commercial solutions.

France paves the way for Solvency II. French XBRL stalwart, Eric Jarry, from ACPR, (the French insurance supervision arm of the Banc de France) described their Solvency II experiences as an early voluntary adopter. Around 200 firms have filed test data, making heavy use of the ACPR’s test environment, and just over a quarter of those test filings failed the first time around. The usual kinds of errors, including precision, negatives, and inappropriate references to product and entity codes were encountered, but the regulator is confident these can be quickly ironed out. Eric mentions that the timelines for adopting changes to taxonomies tend to be too short, and many IT systems are not yet flexible enough, but he seems confident that these issues will also be resolved over time

Solvency II at Business Reporting 360°.  Things are going to be progressing even faster coming out of XBRL Week in Madrid, so we’re planning a host of sessions as this mandate gets closer. In the meantime, read about Solvency II technical updates in our news archive and join us in Copenhagen

ESMA Chair Verena Ross has made in her first speech in the role. She discussed transparent and reliable disclosures as essential in supporting sustainable investment decisions and countering greenwashing, and emphasised the need for collaboration. https://t.co/bvgH6lqJnz #ESG

The @IFRSFoundation is consulting on its latest updates to the IFRS Taxonomy 2021, intended to reflect changes in the underlying technology including the #XBRL standard. Don't miss the 3 January deadline! https://t.co/2NmfYnnMRQ

How can using #XBRL for municipal #reporting improve transparency and contribute to better governance? A new @CLOSUP, @xbrlus and @Cityof_Flint partnership is set to find out, tackling the obstacles to “accessibility, comparability and usefulness” of data. https://t.co/XDB0DgLF6V