Login
Home > News > Sparring over XBRL in the US Congress

Sparring over XBRL in the US Congress 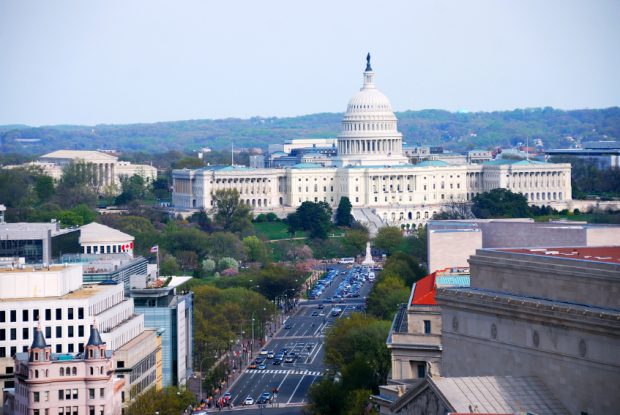 As part of the legislative process, proposed laws in the US are first examined by committees of lawmakers, who call witnesses to testify on how the proposed Bill will impact various stakeholders. It’s an important bit of political theater but rarely provides anything in the way of new information.

That was the case  at a hearing this week of the Capital Markets and Government Sponsored Enterprises subcommittee, as it heard testimony on a number of proposed laws aimed at easing the regulatory burden for business. Scant mention was made of XBRL in the prepared testimony, but Rep. Hurt, who is the Vice Chair, took the opportunity for questions to sharply debate Prof. Theresa A. Gabaldon of the George Washington University Law School on the merits of XBRL. Hurt focused on costs and data usage information from a Columbia University whitepaper based on what is now 4 year old data, while Gabaldon cited the recent AICPA studyshowing that small companies generally enjoy a lower cost of XBRL compliance. Reps. Keith Ellison and Carolyn B. Maloney were more supportive of XBRL, agreeing with Gabaldon that the costs cited in the AICPA study could hardly be described as onerous.

A number of organisations and stakeholders are mobilising against what is now the 4th effort to pass this legislation.