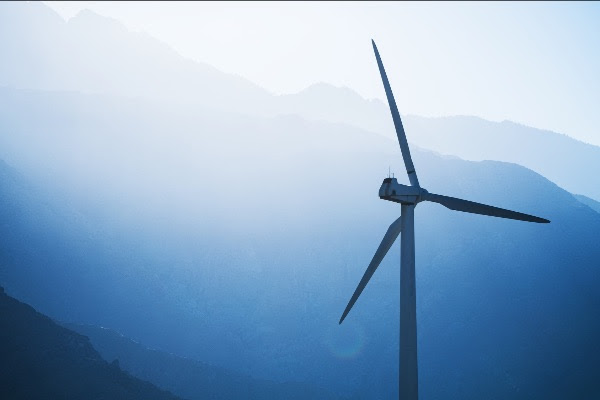 The World Economic Forum’s International Business Council (IBC) has added its weight behind the growing momentum for sustainability standards.

Since January the IBC has been consulting on its vision for stakeholder capitalism. It found that more than three-quarters of respondents believed reporting on a set of universal, industry-agnostic Environmental Social and Governance (ESG) metrics would be useful for their company, financial markets and the economy in general.

The IBC has since selected a set of 21 core and 34 expanded metrics and disclosures based on existing standards. The core metrics consist of relatively easy-to-acquire quantitative information, while the expanded metrics are less well established and generally have a wider scope of impact.

While adding new, competing sustainability metrics to the already existing proliferation is not necessarily useful, following a meeting with the five leading ESG standard setters, the IBC issued a statement detailing how this project could, alongside existing frameworks, help form the natural building blocks of a single, coherent, global ESG reporting system. The near-term objective is to accelerate convergence, and bring greater comparability and consistency to ESG disclosures.

Not to sound too repetitive, but from where we sit, first, it is very clear that wider Corporate Reporting is what investors, as well as a range of other stakeholders want, and there is now massive momentum behind this in many parts of the world. See, for example, the Teresa Ko speech reported on in this edition of the newsletter. A single, global set of high quality carbon reporting and other sustainability metrics is vital… as is a single XBRL taxonomy to permit digital disclosures of performance in this area. With significant influence as a collective it would be positive to see the IBC’s members taking a lead in reporting in this field.