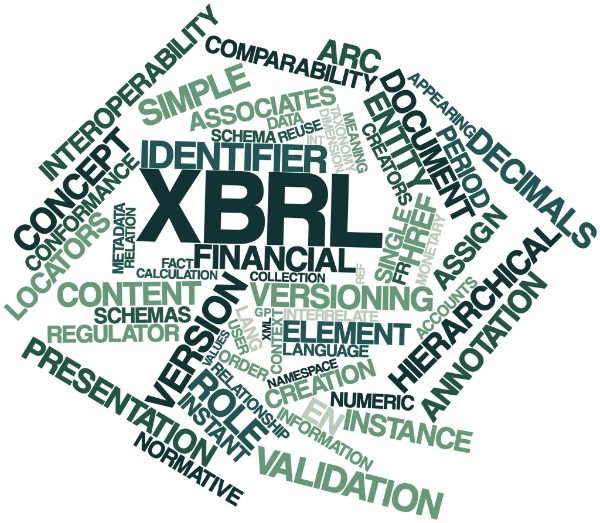 The XBRL Standards Board has approved an initial Public Working Draft of a new version of the Transformation Rules Registry (TRR) and a further Candidate Recommendation of the Extensible Enumerations 2.0 specification.

The TRR is used to transform information presented in an Inline XBRL report into the standard formats required by XBRL.  This includes transforming human-readable dates such as “24 January 2019” into the ISO standard format used by XBRL (“2019-01-24”). TRR version 4 adds a significant number of new date transforms needed to support a variety of European languages that will be used in reports made under the European Single Electronic Filing (ESEF) programme. The draft document can be found on the specifications site, and readers are encouraged to review and comment on the suitability of the transforms being proposed.

The XSB has also approved a further Candidate Recommendation of the Extensible Enumerations 2.0 specification, which extends the functionality in Extensible Enumerations 1.0 to support XBRL facts that can take multiple values taken from a list of possible options – analogous to a form that ask you to tick all boxes that apply, rather than choosing just one from a list. This additional Candidate Recommendation makes some technical changes in order to better align with the strategic Open Information Model initiative.