Login
Home > Taggings > Politics and Regulation in the US

Politics and Regulation in the US 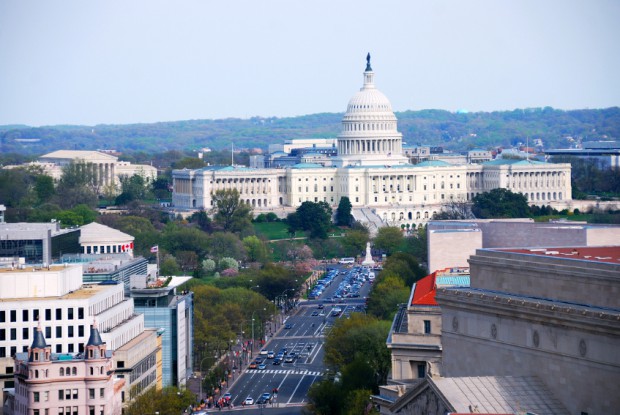 Business Reporting is both a political and regulatory exercise, and there have been recent movements on both fronts in the US.

Legislation has once again been proposed to exempt smaller companies from XBRL filing. This is in the preliminary stages and is unlikely to become law, especially since the major impetus behind the proposal is cost, which has been proven to not only be somewhat overblown, but is also being addressed by the SEC’s move towards Inline XBRL.