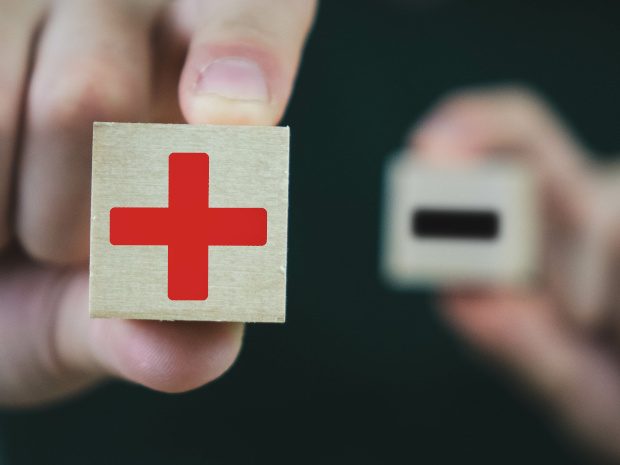 Tagging values with the wrong sign – negative rather than positive, or vice versa – is a common and potentially serious error in XBRL reports. This is because the sign used for an XBRL fact is determined by the definition of the concept against which it is reported, whereas the sign used when presenting the value in a financial report is typically determined by the contribution it makes to the statement in which it is reported.  For example, companies present tax expense as a negative value, because it reduces their reported profit, but XBRL taxonomies typically define a concept for ‘Tax Expense’ meaning that such expense must be reported as a positive value. To ensure that XBRL facts in reports are consistently signed, the ESMA taxonomy used for ESEF reports has defined a set of XBRL Formula rules that will raise a warning if unexpected signs are encountered. As we shall see, this is not necessarily a cure-all, but if a warning has been raised, it requires investigation.

Clearly, tagging with an incorrect sign can lead to significant misunderstanding for anyone working with the XBRL data.  Reporting a negative value against ‘Tax Expense’ represents tax income.

Let’s look at an example of where an incorrect sign has been applied, taken from a Cash Flow statement:

Interest paid is presented in the report as a negative value because it reduces the ‘Cash flows from operating activities’ total. However, the XBRL concept is defined as ‘Interest Paid’ and thus a positive value must be used to represent the amount paid, and the negative value reported for the fact shown above is an error.

In the next example, ESMA’s incorrect sign warning has revealed that the wrong tag was used, prompting our review:

The tag used here, ‘Dividends received from investments accounted for using equity method, classified as investing activities’ is expected to be reported as positive. Further investigation suggests that this is actually a case of an incorrect tag, since the figure refers to outflow rather than dividends received. The correct concept here would be ‘Net cash flow from investing activities.’

Incorrect signs will also often trigger calculation inconsistencies in a report. This will be discussed in more detail in a later blog post.

It should be noted that whilst XBRL Formula rules and calculation consistency checking can help detect some sign errors, it can never be a comprehensive check as some concepts can legitimately take both positive and negative values. It is therefore critical that all tagged values are reviewed carefully. More information on this topic can be found in our guidance on positive and negative values in XBRL.