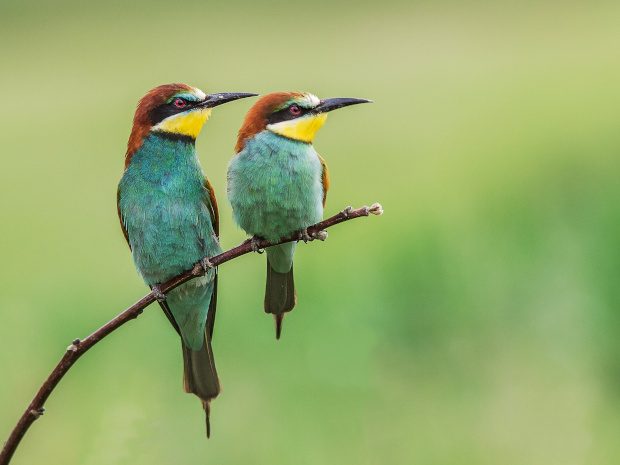 Often the same fact is reported multiple times in different sections of a report. Tagging all the occurrences of a fact ensures that the values are consistent and allows consumers to use Inline XBRL software to navigate between these different occurrences and drill down into the details of the figure wherever it appears.

Multiple tagging of the same fact therefore leads to duplicates facts in the report. Duplicates that have the same value, or values that are consistent taking into account their reported accuracy, do not pose a problem as they can be de-duplicated while processing data. Duplicate facts reported with inconsistent values are problematic, however, as it is impossible to know what the correct value for the fact should be.

We have noted a few cases of inconsistent duplicates reported in ESEF filings. One useful resource here is XBRL International’s Working Group Note providing more information on the topic of handling duplicate facts in XBRL and Inline XBRL.

The example below show the concept ‘Cash flows from investing activities’ being reported twice with different values (€23,008 million and €23,007 million). In both cases, the value is reported as being accurate to the nearest million.  Clearly, it is not possible for both of these values to be correct, and so an inconsistent duplicates error is raised. 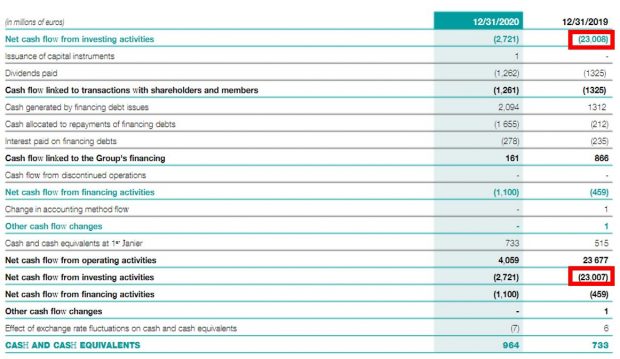 In this case, it appears that the duplicate fact error has flagged up an error in the presented figures.

Whilst preparers are encouraged to tag all occurrences of numeric facts in order to ensure consistency and aid report navigation, duplicate text facts may differ due to immaterial changes in spacing or capitalisation. Where this occurs, it is acceptable to leave additional occurrences untagged.