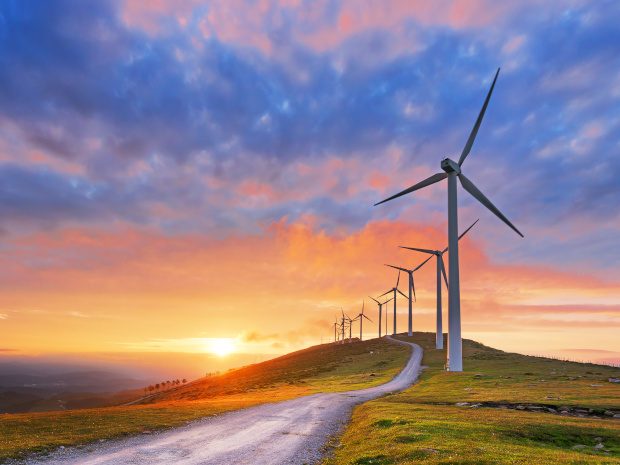 Accountancy Europe has written to Commissioner Mairead McGuinness of the European Commission on the ongoing development of sustainability reporting standards. Emphasising the importance of “clear, purposeful and pragmatic” standards, it provides what it calls “important comments that we believe need to be addressed in order for the European sustainability reporting standards (ESRS) to be a successful tool for the EU.”

The letter suggests that the ESRS disclosure requirements, as they currently appear in working papers published by the European Financial Reporting Advisory Group (EFRAG), will not help meet the objectives of the European Green Deal, which aims to turn the continent climate neutral. Among its concerns, Accountancy Europe says that the proposed standards “appear very prescriptive and include hundreds of datapoints,” which may generate pushback from companies, or drive the adoption of a checklist approach rather than a sustainability-driven one. The ESRSs should, it suggests, follow a principles-based approach, which would foster connectivity with financial reporting. It also emphasises the need for alignment with the global standards being developed by the International Sustainability Standards Board.

Looking forward, Accountancy Europe considers that the ESRSs “might need to follow an iterative process of improvement at an early stage.” With EFRAG yet to launch the public consultation on its initial drafts, further intense debate is surely on the way.