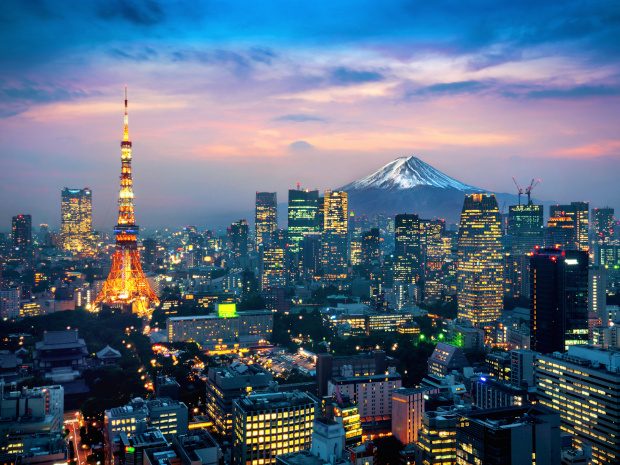 Admittedly, one for the financial regulators! Those who fail to learn from history are condemned to repeat it… and this is certainly true in relation to financial crises. Over on the website of the Japanese Financial Services Agency (JFSA) in Tokyo is a link to a fascinating speech by Commissioner Himino Ryozo about the Japanese banking crisis of the 1990s {Ed — it started in 1991, kids}, comparing the actions of the Japanese authorities with those of central banks after the much more recent financial crisis of 2007-2008. A notable factor in the formation of the bubbles that led to the Japanese crisis, “deregulation was not accompanied by necessary enhancements in supervision, disclosure, or safety nets.”

As well as providing some pointed lessons about the unintended consequences of trade re-orientation efforts, Ryozo-san sets out an interesting defence of the (often criticised) timing of central bank interventions. He also suggests that the criminal prosecutions of some 150 former financial institution executives likely provided a significant constraint on further moral hazard and a recurrence of {astonishing} exuberance in that market.

Furthermore, he has published a book about the crisis. Details in the paper, available on the JFSA website here.

Other Posts
« EBA releases v3.1 of its reporting framework, with taxonomy updates
Building blocks are key: IOSCO and IFAC support for sustainability standards »