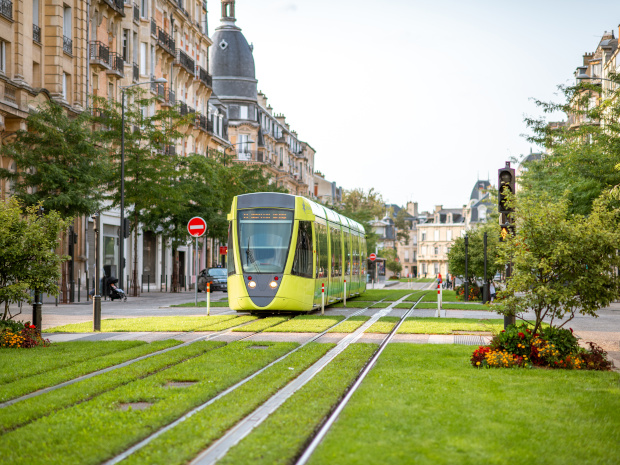 As we reported last week, the European Financial Reporting Advisory Group (EFRAG) has launched its consultation on exposure drafts of the new European Sustainability Reporting Standards (ESRSs). It has now provided corrected links to its online response survey, replacing previous non-active links. EFRAG prefers respondents to use this survey to facilitate its analysis and ensure a fair and transparent consultation process, although general comments and others that do not address specific survey questions may also be sent in the form of comment letters.

The International Federation of Accountants (IFAC) has welcomed the consultation. It argues that “consistent, comparable and assurable” sustainability disclosures must become a core component of the corporate reporting ecosystem in order to provide stakeholders with the information they need. Its statement emphasises the importance of alignment between the global baseline reporting standards being developed by the International Sustainability Standards Board (ISSB) and jurisdictional initiatives, suggesting that the EFRSs have an important role to play. “Alignment between global and jurisdiction-specific requirements, to the extent possible, is key for companies who operate across national borders, who compete for capital globally, and who are working towards a more sustainable future.”

IFAC CEO Kevin Dancey stated: “Collectively, we have an historic opportunity to embrace equivalency and interoperability in sustainability initiatives around the world, to leverage the work of existing high-quality sustainability frameworks, and to avoid costly regulatory fragmentation and complexity.” To this end, IFAC strongly supports the recently announced ISSB working group that will establish dialogue on compatibility between current initiatives.

And in case you missed it last month, there is substantial food for thought in an article on “how European and global sustainability standards for corporate reporting can and will converge” by Richard Howitt, Senior Advisor at Frank Bold and former CEO of the International Integrated Reporting Council. He discusses the key differences of approach, with the ISSB’s standards focussed on enterprise value creation, or financial materiality, while Europe uses a ‘double materiality’ principle that includes the sustainability impacts of (as well as on) companies. “However, these differences should not obscure the fact that both initiatives are a response to the same extensive and persistent demands from business, capital markets and stakeholders for unified standards to enable company sustainability performance to be reported, comparable and rewarded,” he says.

He then goes on to consider in detail the forces behind both convergence and divergence, and offers a 10-point plan for better cooperation between European and global sustainability standards. It includes common intellectual property, joint consultations, the establishment of a common language, a joint technical coordination mechanism, and explicit commitments to convergence and interoperability.

IFRS Needs Your Views! | Calculations Specification Gets Global Update | ESG News from US and India ... and much more from XBRL International - https://t.co/mjJ93TLvy3