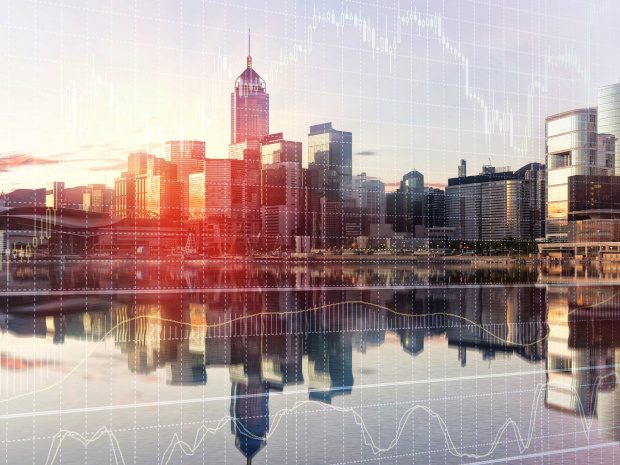 Yue explained that RegTech is an integral driver of HKMA’s ‘Fintech 2025’ strategy launched in June. “We have developed a vision that by 2025, Hong Kong a leading hub for developing Regtech solutions and cultivating Regtech talents,” he said. Currently, HKMA has identified low engagement and participation by banks in the wider RegTech ecosystem, budget constraints, and integration challenges as the key barriers to overcome, although rapid change is already underway.

The four actions therefore aim to transform bank attitudes and practices towards RegTech. The first is for HKMA itself to understand what’s happening in Hong Kong’s evolving RegTech landscape, to which end it has launched a Regtech Adoption Index based on bank surveys. The second is to raise awareness amongst banks of RegTech benefits, applications and solutions, including through its new Regtech Adoption Practice Guide series and a planned knowledge hub. Third, HKMA is encouraging innovation through incentives and competitions like its Global Regtech Challenge, and fourth it seeks to expand the RegTech ecosystem by nurturing talent and enhancing interaction.

Other Posts
« Is there a path to global sustainability standards? An IFRS view
Robust corporate governance needed post-pandemic, says OECD »