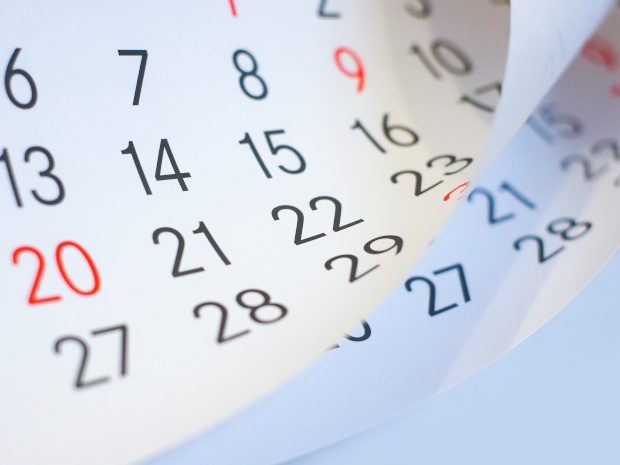 A common error in XBRL reports is tagging facts with the wrong date. This arises because of the different conventions that are typically used to describe dates and reporting periods.

Balance items (for example, ‘Total Assets’) are reported as of an instant in time, typically the instant at the end of one reporting period and the start of the next. For example, Total Assets might be reported as of 31st December, which is conventionally understood to mean the balance after business closes on 31st December. However, such items may also be reported as an ‘opening balance’ in which case they would typically be reported as of ‘1st January,’ and this is understood to mean the balance before business opens on 1st January. This difference in the interpretation of a date based on the context in which it used can easily cause confusion when tagging in XBRL.

A closing balance for one period, and the opening balance of the next are really the same thing, and XBRL does not distinguish between the two. As such, XBRL applies a single, consistent interpretation for all balance (‘instant’) facts: where a balance is reported at a date, it is understood to mean the balance at the end of that date. In effect, for closing balances this does not present an issue, whereas for opening balances the date of the previous day must be given.

The following example demonstrates the type of error that can occur in XBRL reports:

The highlighted opening balance has been tagged with a date of 1st January 2019. As described above, XBRL treats this as meaning the balance after 1st January, which is obviously not what is intended. This fact should be tagged in XBRL as 31st December 2018, which will be taken to mean after 31st December 2018.

In addition to instant facts relating to single dates, we also have facts reported over a period in time, or ‘duration facts’. The period for a duration fact is defined in XBRL by a start date and an end date, and these follow the expected convention of specifying the first and last dates included in the period. In other words, a period covering the whole of 2019 would correctly be tagged as ‘1st Jan 2019 to 31st Dec 2019.’

Incorrect dates, largely arising from opening balances, are a very common issue in ESEF filings; we have seen around 180 reports with this error out of a sample of less than 700. These errors are easy to detect, and emphasise the need for preparers to review their reports using suitable XBRL review tools.

Other Posts
« The Dutch Model: A Method for the Audit of ESEF Filings
ESEF Errors and Common Pitfalls: 6 – Redundant Labels »