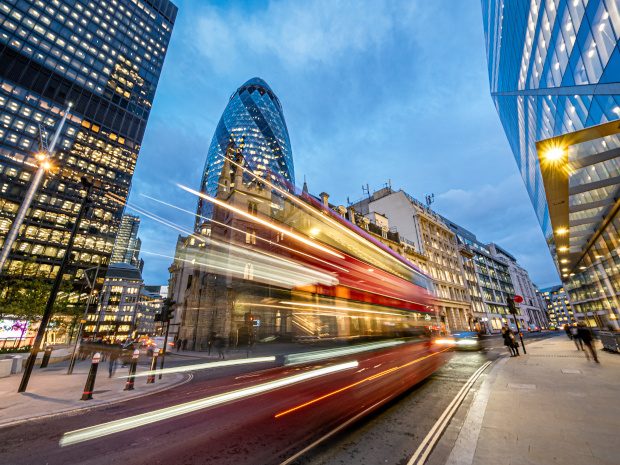 The UK’s Department for Business, Energy & Industrial Strategy (BEIS) has published its long-awaited white paper on wide-ranging reforms to the country’s corporate reporting, audit and governance regime, and launched a consultation on the proposals. In the wake of recent accounting scandals and large company failures, they aim to improve transparency and strengthen regulation, in order to improve the quality of information for business decision making, encourage long-term company health and boost investor and public confidence.

The consultation, titled ‘Restoring trust in audit and corporate governance: proposals on reforms’ is based on three independent reviews commissioned in 2018. Among the most important of its proposals is the creation of a new independent and more powerful regulator, the Audit, Reporting and Governance Authority (ARGA), to replace the Financial Reporting Council (FRC). A suggested expansion of the concept of Public Interest Entities to include large unlisted companies would also increase the scope of regulation.

The plans include new reporting obligations around detecting and preventing fraud, as well as an annual ‘Resilience Statement’ on planning for future challenges, including climate risks. The consultation includes proposals for assessment of internal controls by Directors, akin to the US Sarbanes Oxley s404 reviews, although not proposing mandatory audit review at this stage. For the first time, companies will be required to disclose their total distributable reserves, and confirm that they cover proposed dividends. The UK government seeks to shake the dominance of audit by the Big Four, with one proposed requirement being for large companies to use smaller “challenger” firms to conduct a meaningful portion of their annual audit. ARGA will also have greater enforcement powers to hold directors to account.

The Financial Reporting Lab is celebrating its tenth anniversary in its latest newsletter, looking both back and ahead. Reflections from stakeholders offer some interesting perspectives on its model, bringing together companies and investors. https://t.co/xFCIxk1fkD @FRCnews

Software vendors take note! The US SEC has released a draft version of the latest EDGAR Filer Manual, dealing with how to make submissions to its data portal. The updates include new structured disclosure requirements on filing fees. https://t.co/OMLNPZDXdG #XBRL #reporting

The @IFRSFoundation Taxonomy Consultative Group returns to the theme of digital reporting implications of the proposed new framework on management commentaries. This time it explores the consequences of cross references to other reports. https://t.co/xzUEw3YUhe #reporting