Inline XBRL as the new normal 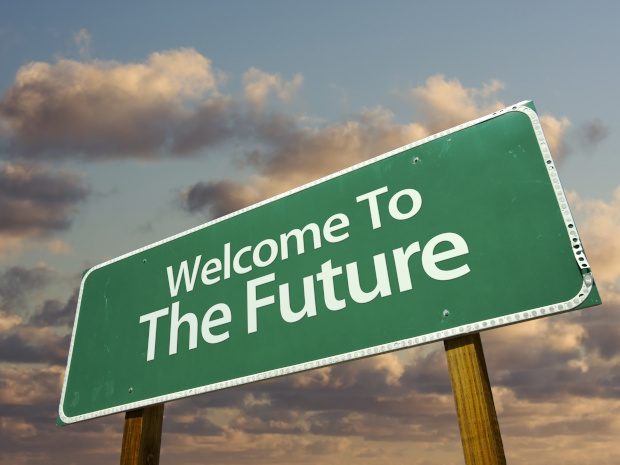 It is rapidly becoming clear that Inline XBRL is now the new normal for corporate reporting. The European Single Electronic Format (ESEF), discussed elsewhere in this newsletter, might be this year’s biggest attention-grabber but it is by no means the only game in town.

In the US, the Securities and Exchange Commission (SEC) began phasing in Inline XBRL in 2019. The SEC has a long and successful history with XBRL, having first introduced voluntary XBRL filings in 2005 and a mandate in 2009 – a process which has had “well documented and extensive benefits.” In 2021, it completed its transition to Inline XBRL for submissions of financial statements and (‘S1’) prospectuses, bringing smaller companies into the fold. The SEC is also expanding Inline XBRL reporting requirements over time, for example with the introduction of disclosure rules on filing-fee information. With climate and sustainability disclosure rules currently under consideration at both the EU and the SEC, the application of Inline XBRL in this arena is almost certainly an issue to watch and engage with in the coming year.

South Africa celebrated three years of its own Inline XBRL mandate for financial reporting at the Companies and Intellectual Property Commission (CIPC) with three important further advances. Digital reporting using Inline XBRL was extended to state-and municipal-owned companies, and a new Data Quality Management framework and updated taxonomy were released. (We also really enjoyed this view from South Africa on the importance of XBRL!)

Meanwhile, Hong Kong is gearing up for Inline XBRL-based digital tax reporting for business, to begin within the next 18 months and be made fully mandatory by 2030.

Other Posts
« New ways of using XBRL explored in the US
ESEF implementation begins in Europe, and ESAP promises easy data access »