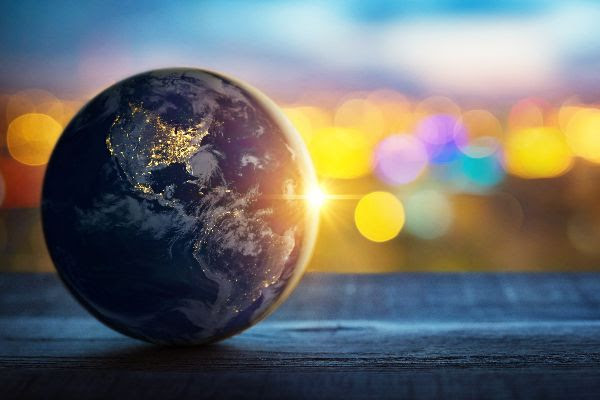 It’s been twenty years since XBRL first went public. Proven benefits, an active software ecosystem, significant modernisation and a growing network effect ensures that XBRL projects and implementations continue to accelerate in all corners of the globe. This year there were a number of new XBRL disclosure mandates in the Middle East, specifically in Qatar, Oman, and Jordan.

Elsewhere, the existing XBRL mandate was extended, including in Indonesia, where XBRL was extended to the notes of financial statements, in the UK, which announced that it will adopt XBRL for statistical submissions, and in the US, where the SEC extended iXBRL reporting requirements to closed-end investment companies.

There were also a few new XBRL implementations this year in more unexpected areas. In the Netherlands, XBRL has been used to great effect in real estate valuation reporting, and in both Denmark and the US XBRL is benefiting financial reporting in the education sector. It’s great to see the many benefits of structured, machine-readable data extending into new fields.

For more information on all 179 XBRL projects currently underway around the world, see the project directory. And if your project isn’t listed, get in touch!